Home / About Us / Meet Our Team / Ryan Gliha 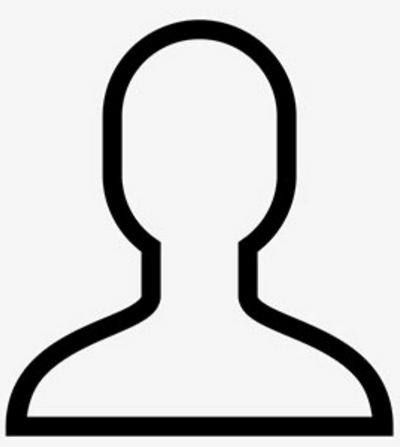 Ryan M. Gliha is the Diplomat in Residence for the Northwest, hosted at the UC Berkeley Career Center. Ryan arrived in Berkeley in August 2021 and provides guidance and advice on careers, internships and fellowships with the U.S. Department of State to students and professionals in Northern California, Oregon, Washington, and Alaska. Ryan joined the Foreign Service in 2002 as a Public Diplomacy Foreign Service Officer. A career member of the Senior Foreign Service, Class of Minister-Counselor, Ryan most recently served as the U.S. Representative to the Organization of Islamic Cooperation and Consul General of the U.S. Consulate General in Jeddah, Saudi Arabia from 2018-2021. That assignment in Jeddah marked a return to Saudi Arabia for Ryan, as he began his diplomatic career at the Consulate General in Jeddah as head of the Visa Unit from 2002 to 2004. Prior to his return to Jeddah, Ryan served as Chargé d’Affaires, ad interim from November 2017 through August 2018 at the U.S. Embassy in Doha, Qatar after serving as Deputy Chief of Mission there from 2015 through 2017. Ryan’s other assignments include Director of the Regional Media Hub and Arabic Language Spokesperson for the Bureau of Public Affairs at the U.S. Embassy in London, United Kingdom, Public Affairs Officer in Beirut, Lebanon, Public Affairs Officer in Sanaa, Yemen, Assistant Public Affairs Officer in Beirut, and Special Assistant to the Under Secretary of State for Public Diplomacy and Public Affairs in Washington. Ryan received his Bachelor’s degree in Religious Studies from the Honors College at Arizona State University. After studying Central Asian history at Indiana University’s Department of Central Eurasian Studies, Ryan received a Master’s degree in Religious Studies from the University of Pennsylvania. Ryan speaks Arabic, French, Uzbek, and Persian. He is married to Jamie Tronnes and they are the proud parents of a daughter and a son.

There are many ways you can benefit from the Department of State’s Diplomat in Residence program. This year, Ryan will:

For more information on State Department careers and student programs, visit careers.state.gov, which answers virtually all the basic questions anyone may have about career paths and internships within State’s offices throughout the United States and at more than 270 diplomatic locations around the world.

Ryan welcomes inquiries and referrals from the university community. However, because he covers a large territory from his base at Cal, he urges you to review the information available on the Career Center’s U.S. State Department webpage before making an inquiry. Ryan can be contacted via email at DIRNorthwest@state.gov. The DIR Office is located in the Career Center.